Car Finance Fees: Are you spending too much?

ifinancecars.co.uk > Blog > Blog > Car Finance Fees: Are you spending too much? 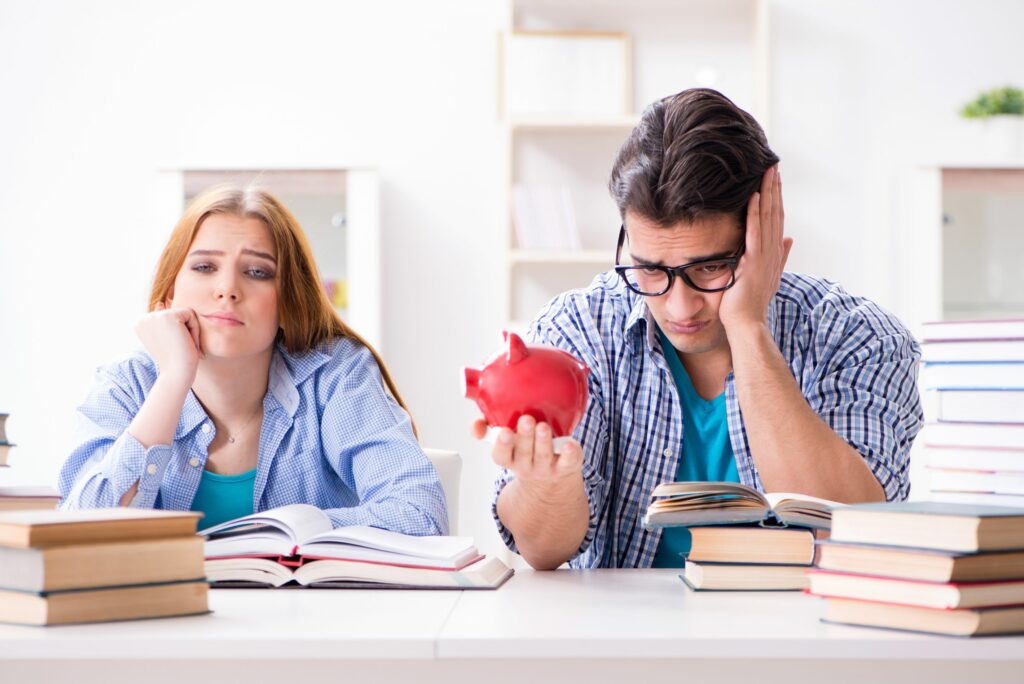 Surely, none of us has any money to spare. And yet, an article on This is Money could make you believe otherwise.

In it, the website reports that UK drivers could be spending, on average, almost £1,200 more than necessary on car finance fees.

That’s a lot of money for sure. How could it get this far?

Car finance fees: Are the dealers to blame?

If something is wrong with the car industry, the typical reaction is to blame the dealers. As it seems, this is also the position the government have taken.

The financial watchdog announced it would get tough with dealers and car finance brokers. According to the authority, commissions on sales were to blame for inflated prices and overly high fees.

This obviously creates an incentive to make the loan as expensive as possible. Thanks to a ban on this type of commission, customers now stand to save as much as £165 million in car finance fees.

The move is a wise decision. Citizens Advice Scotland was one of the first organisations to welcome the legal changes. Said Myles Fitt, the organisation’s Financial Health spokesperson:

“The fact that some car dealers increase consumers’ interest rates just so they themselves can benefit from a commission bump is outrageous. As motor finance options are on the up through schemes like contract purchases this is the time to make sure consumers are adequately protected against these conflicts of interests.“

The success of a ban is never guaranteed. Dealers may simply find other ways to increase their profits. And yet, even if the ban does indeed achieve what it intends, it would not fully resolve the issue of inflated car finance fees.

For this to happen, you, as a driver and buyer, need to take action as well.

This is because by far the largest part of those £1,200 in unnecessary fees is actually caused by consumers themselves.

In fact, as some experts have pointed out, unless UK drivers wise up, those costs could rise even more.

In general, there are three main sources for inflated car finance fees:

Let’s take a closer look at how you can benefit by taking these three sources for overpaying into account. 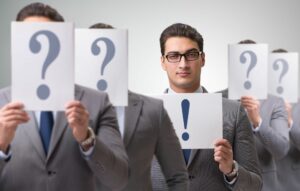 We’re living in the information age. Thanks to the Internet, we now have access to virtually infinite resources on almost any topic imaginable. Car finance is no exception to this rule.

And yet, it would seem as though most UK households are oblivious to the digital revolution.

Here are some baffling facts unearthed by various studies on car finance:

Clearly, it’s about time this changed.

Knowledge is king: How to turn into an expert

Not everyone needs to turn into a full-blown car fees expert overnight. But it goes without saying that the more you know, the more you can save on car finance fees. At the very least, you should make use of the various easy options to compare different deals.

Most importantly, make sure to shop around. This doesn’t necessarily have to include haggling. Shopping around simply means checking price comparison websites online. It can also mean visiting car dealers on location to get a feeling for the market.

This obviously doesn’t just refer to the purchasing price for the vehicle. It also includes the financing costs. Remember: The lower the APR, the better. And don’t worry if you can only shave a tiny bit off the interest rate. As This is Money point out:

“Saving just one per cent on the cost of hire purchase car finance, by paying 11 per cent instead of 12 per cent APR, could save drivers around £190 over four years, which is enough to cover the cost of 1,724 miles worth of petrol.”

The road to ruin: Hidden charges

Hidden charges are one area where knowledge really pays off. These fees can make a serious dent in your budget and ruin a perfectly great deal if you’re not careful. So you need to be both aware of them before signing the contract and while you’re driving your car.

To understand what we’re referring to here, let’s take the example of a PCP deal. Although these finance plans imply that you’re the owner of the car and can do with it as you please, that’s actually not true. For one, you will need to pay off all the monthly rates as well as the balloon payment at the end of the term.

Secondly, there is typically a mileage limit. Which means that if you exceed this number, every additional mile will cost you a penalty fee.

On average, these charges will add up to around £300. Sometimes, it can’t be helped. But before committing to the deal, make sure you can get by with the agreed-upon mileage.

As you can see, it really pays off to become more knowledgeable on car finance fees. Admittedly, you’ll have to invest a little time. But the potential savings are usually more than worth it.